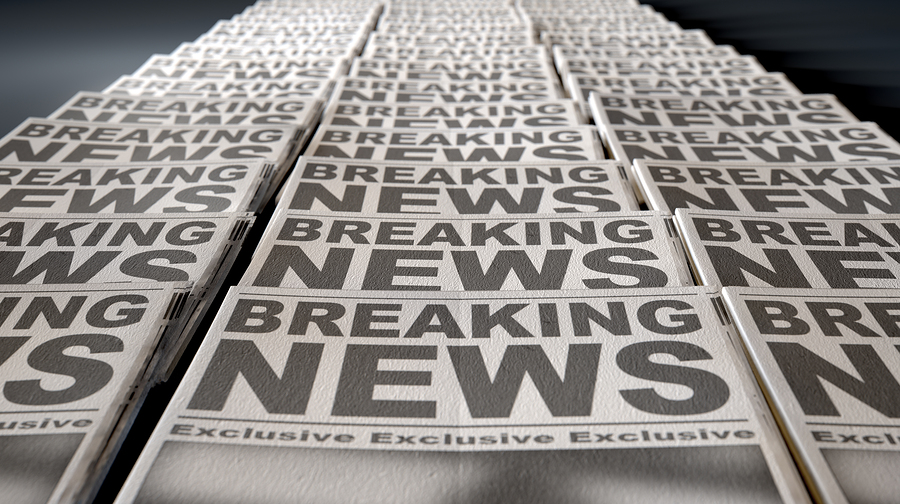 
Why do we release "All-New" (rewritten) modules?

As software development tools advance, so should the software that they develop. At least, that is Bull Valley Software's position. Unlike many software developers, we do not continually "Band-Aid" our software, nor do we repeatedly "bolt-on" new features and modules. Instead, we regularly re-write modules from the ground up, utilizing the latest development tools available. That way, we leverage the new development tools, but more importantly, we know that all of the modules will work together because they were all developed with the same toolkits. Yes, it takes longer and it requires more work, but it is the right way to develop software.